The ed-tech pioneers, Pi-top is billed to launch it’s Raspberry Pi-powered Robotics kit into the market.

The exciting new robotics kit is highly versatile yet simple to use.

Already billed as one of the “coolest” new computer devices of 2020 by Microsoft’s Jeff Teper, the pi-top Robotics Kit will be officially launched on Monday at the first-ever virtual edition of CES.

The unique, game-changing robotics toolset which combines all the power of the Raspberry Pi with the robust modularity of LEGO Technic is the long-awaited addition to the pi-top product range. It works when plugged into the pi-top, the world’s first Raspberry Pi 4 powered, go anywhere, do anything computer.

The pi-top combo caught the attention of Teper, Microsoft’s corporate vice president for Teams, SharePoint and OneDrive, at the .NET Conference in November 2020. After catching a sneak preview of remote Computer Science with pi-top smart rover, .NET interactive Microsoft Bot and Microsoft Teams, Teper said that “in the last year of seeing so much creativity in remote education via #MicrosoftTeams this is one of the coolest yet.”

The pi-top has already become a popular portable computer amongst the making community and in schools worldwide since it was launched in 2019.

Makers and pupils alike can create a wide variety of electronics projects using an ever-expanding range of kits and accessories, which includes a ‘bento box’ of components such as LEDS, buzzers, connectors and sensors, the pi-top FHD Touch Display and Bluetooth Keyboard.

Coupled with the revolutionary new pi-top Robotics Kit, makers will now be able to go that one step further in their creations thanks to the device’s own amazing electronic components such as a wide-angle camera, servos and motors.

The kit itself is made up of strong metallic build plates and brackets that snap together with rivets in a limitless number of configurations.

Whether designing an automated vehicle, creating a smart city, or making the coolest drone in the class, pi-top [4] Robotics Kit will be able to help.

Jesse Lozano, the co-founder of pi-top, said last night: “We’re really excited about the launch of the pi-top Robotics Kit. It’s the culmination of years of work by everyone at pi-top and feels like the final piece of the puzzle. Our pi-top family is complete (for the moment)

“The sky’s the limit for anyone using our pi-top computer in conjunction with the pi-top Robotics Kit. Whether it’s a robot you’d like to make, or an environmental station or autonomous vehicle, they’re the only tools you need.

“We can’t wait to see what makers will create with our Raspberry pi powered toolset.”

Another factor that makes the pi-top Robotics Kit stand out from other products on the market is that it offers users unique access to a powerful suite of open-source libraries. Makers will have the choice of working in any open-source software from Python to Robot Operating System (ROS) and even full deployment in a .NET environment.

Pi-top’s Robotics Kit is the culmination of more than six years of work which began in 2014 when Lozano and co-founder Ryan Dunwoody set out to create the world’s first 3D printed laptop. pi-top now employs a global team and their products are used around the world in thousands of homes, maker spaces and schools.

The pi-top Robotics Kit with Expansion Plate will be available to buy in the US for $199.90 from Amazon, b8ta stores, Newark, Digi-Key, Chicago Electronics and Arrow. Other international outlets include Elmwood Electronics in Canada, Farnell in the UK and The Brainary in Australia (pi-top required and sold separately).

The 51st edition of CES – the world’s most influential tech event – will take place exclusively online from January 11th to 14th 2021. 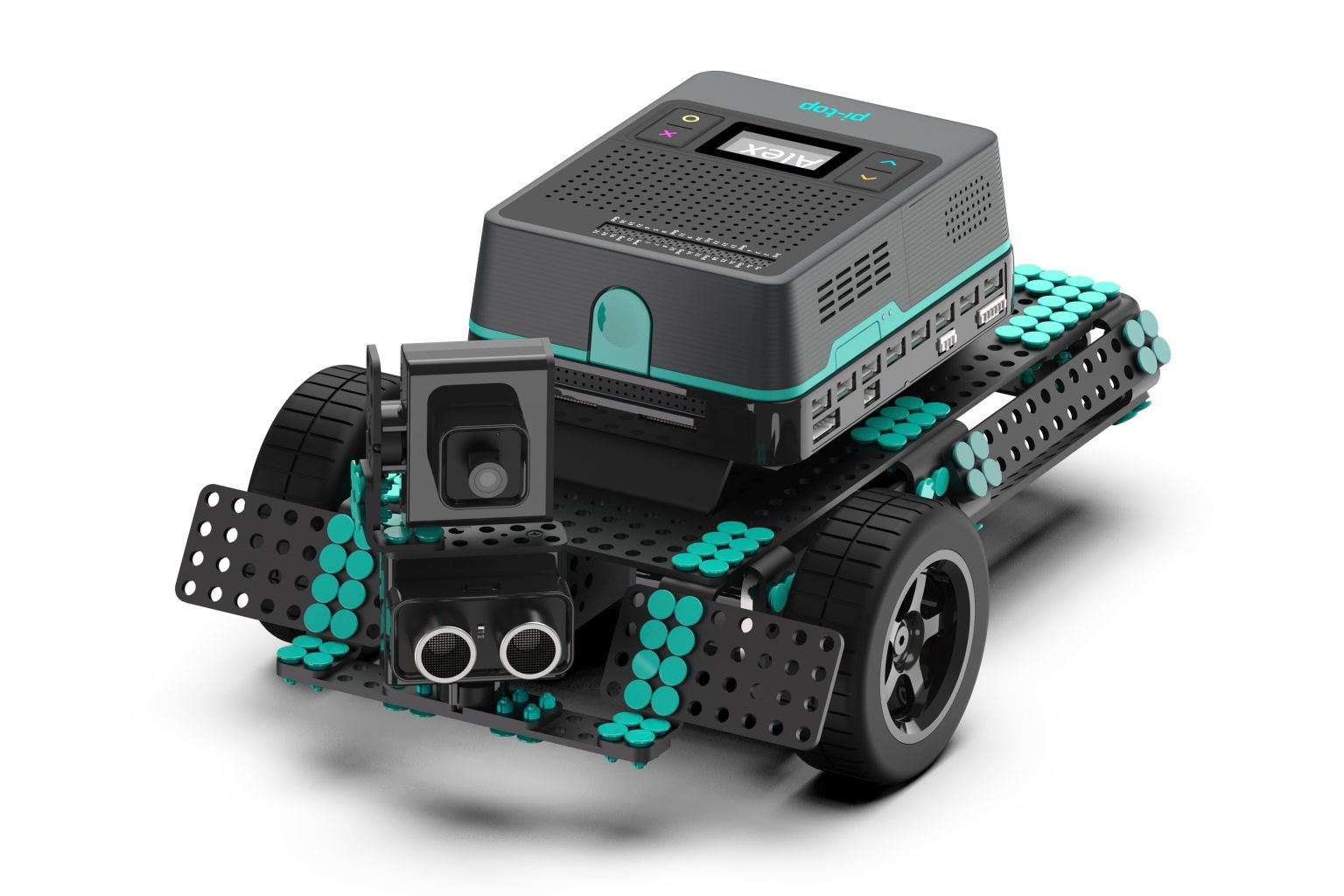 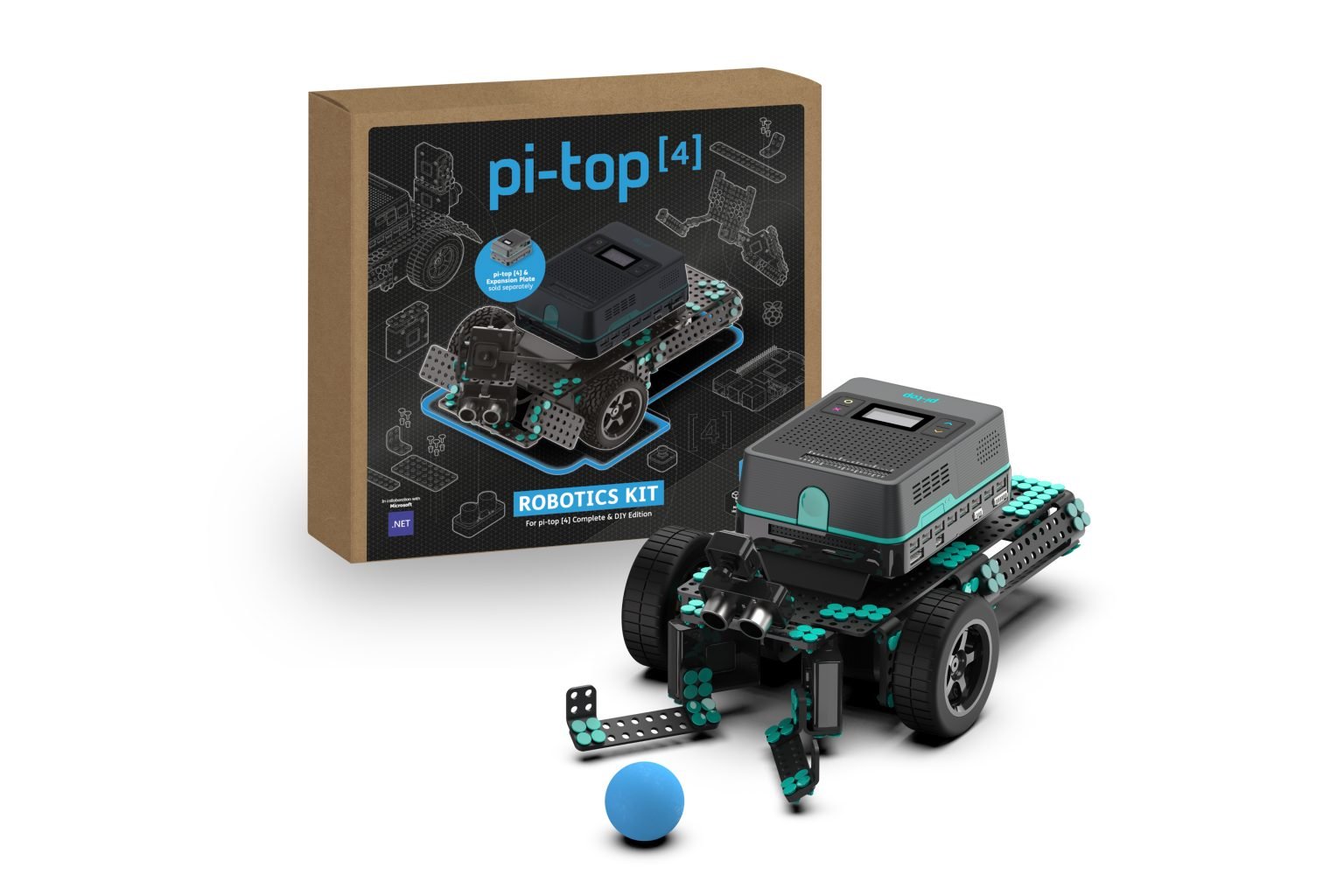