Paris Hilton is engaged for the fourth time

Her boyfriend, Venture capitalist Carter Reum, 40, proposed to her on a private island on Feb. 13 after dating for a year.

He popped the question with an emerald-cut diamond ring designed by Jean Dousset, the great-grandson of Louis Cartier. 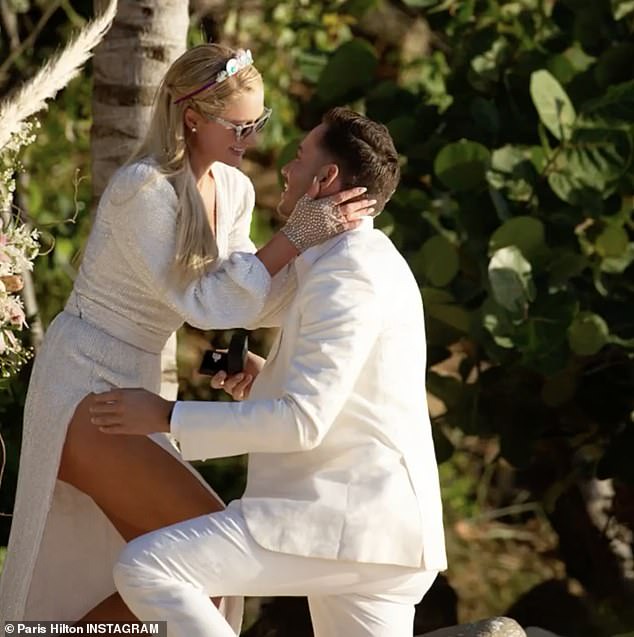 “I am excited about this next chapter and having such a supportive partner,” Hilton told Vogue. “Our relationship is one of equals. We make each other better people. He was absolutely worth the wait!” 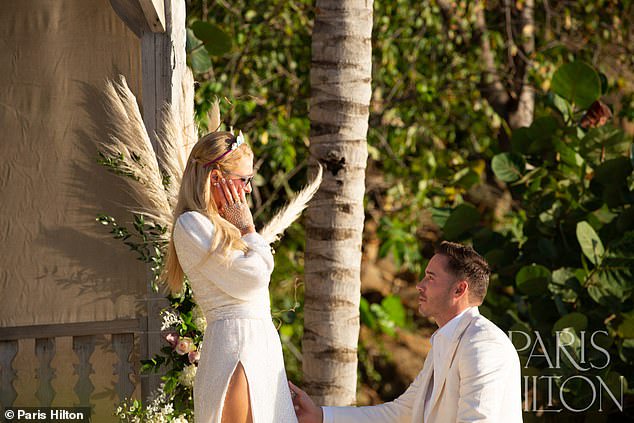 The socialite turned reality TV star turned DJ took to Instagram on Wednesday, her 40th birthday, to confirm her engagement, writing “When you find your soulmate, you don’t just know it. You feel it.

"My love & I have been together since our first date, and for my birthday, he arranged a special trip to a tropical paradise. "

"As we walked to dinner along the beach, Carter led us to a cabana adorned with flowers and dropped to one knee. I said yes, yes to forever." 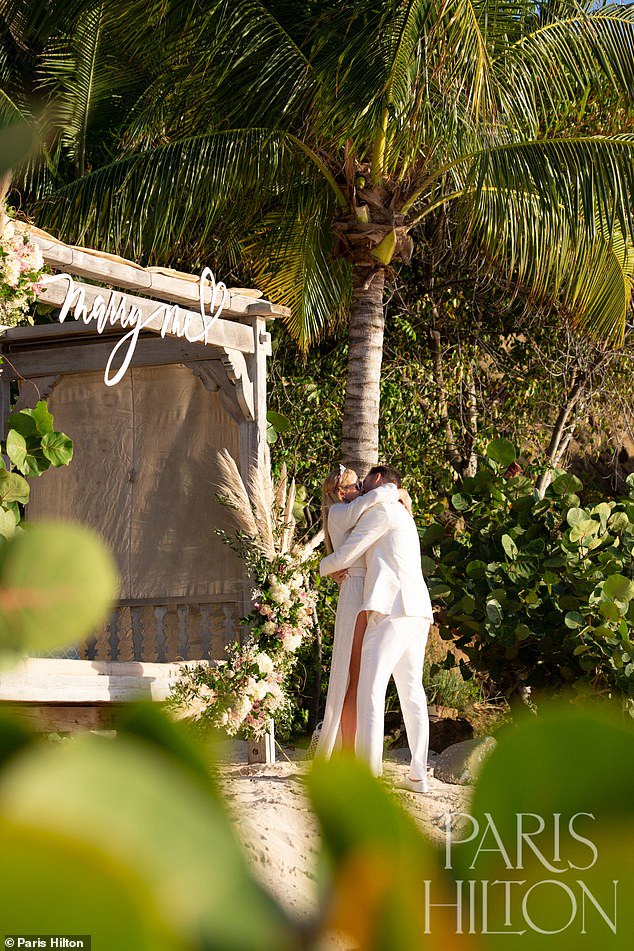 "There’s no one I’d rather spend forever with. Here's to Love - the Forever Kind."

In photos from the proposal, the DJ and entrepreneur is seen wearing a white Retrofete dress, a crown from Loschy, and rhinestone gloves. While Carter was dapper in a white suit. 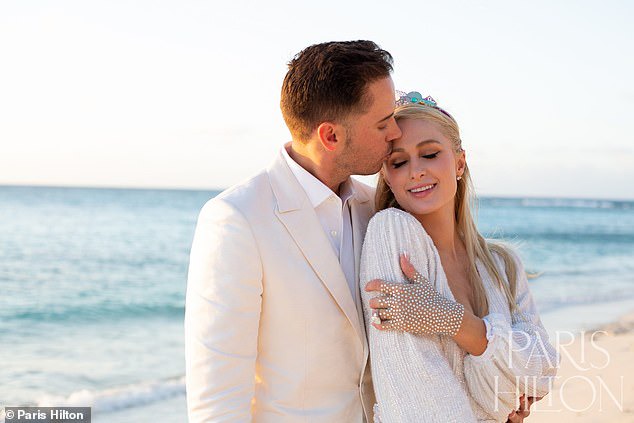 Hilton and Reum first sparked rumors that they were dating last January when they were spotted packing on PDA at a Golden Globes party.

The couple later confirmed their relationship on Instagram in April with a photo of the pair kissing, which Hilton captioned, “My favorite thing to do is make memories with you,” Your kisses are magical. I love being yours and knowing you’re mine.”