The record-breaking W125 Rekordwagen is currently on display at the Mercedes-Benz Museum.

Today, cars from Bugatti’s, Koenigsegg’s, Tuatara’s, Hennessy’s and Ferrari’s comes to mind when recording-setting fast cars and supercars are being discussed.

What many people don’t know is that Mercedes, known for its luxury rides, once held the record for fastest ever officially timed speed on a public road.

The record-breaking car was based on the W125 Silver Arrow grand prix racer. Powering it is a V12 5577cc engine with two superchargers producing 736 HP (541 kW).

This speed was the fastest speed ever to be reached on a public road, and it remained for nearly 80 years until on 5 November 2017, when Koenigsegg Agera RS blazed down a closed section of Nevada Route 160 to set a new two-way speed record of 445.6 km/h (276.9 mph).

Koenigsegg was able to beat the Benz’s over-eight decades record by 11 mph as it packed nearly double its power and radial tyres.

The record-breaking W125 Rekordwagen is currently on display at the Mercedes-Benz Museum in Stuttgart, Germany. 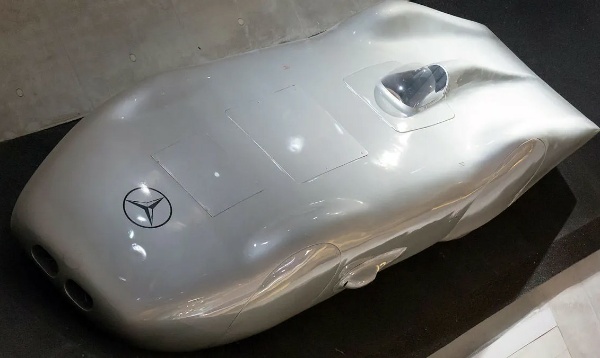 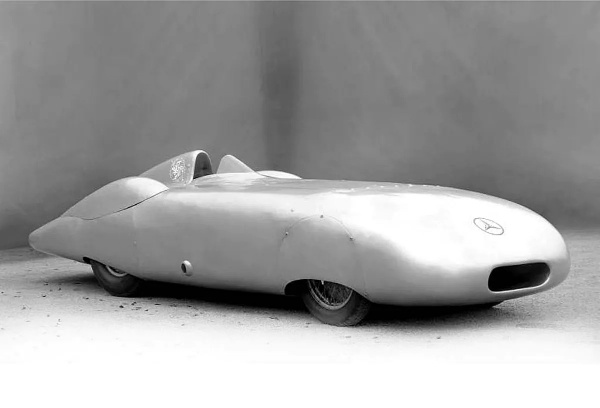