Many Dead As Truck Rams Into Shops In AAUA

No fewer than eight persons including students of the Adekunle Ajasin University, Akungba Akoko, in Ondo state were feared crushed to death by an articulated truck.

The report had it that ten others who sustained serious injuries have been rushed to a nearby hospital for medical attention.  The incident occurred at about 6 pm on Saturday.

The deceased have equally been taken to the mortuary of the general hospital.

Eyewitness account said that the truck belonging to Dangote company told newsmen that ” the trailer carrying cement lost control due to brake failure and rammed into business centres and shops near the school gate.

The truck which reportedly lost control due to brake failure was said to be coming from lkare Akoko and while descending the hill few metres to university gate had a brake failure and rammed into the business centres, shops and buildings along the roadside.

” lt crushed all the students who were busy at the business centres, the passersby and other shop owners few metres away from the main gate of the university.

It was learnt that the students that were crushed to death while they were at the different business centres to make photocopies and type their assignments ahead of their examination.

One of the students, Bolatito Arogundo confirmed the incident and said the students were already preparing for their coming examination.

She asked that speed breaker be installed on the road to slow down the speed of the motorists and caution them against recklessness driving.

The student also urged truck drivers to always ensure that their vehicles were in good condition before putting them on the road.

The police image maker, Tee Leo lkoro confirmed that eight dead bodies have so far recovered from the accident.

Ikoro added that evacuations were still on and that those injured have been rushed to the hospital.

The university spokesperson Victor Akinpelumi could not be reached as at the time of filling in the report. 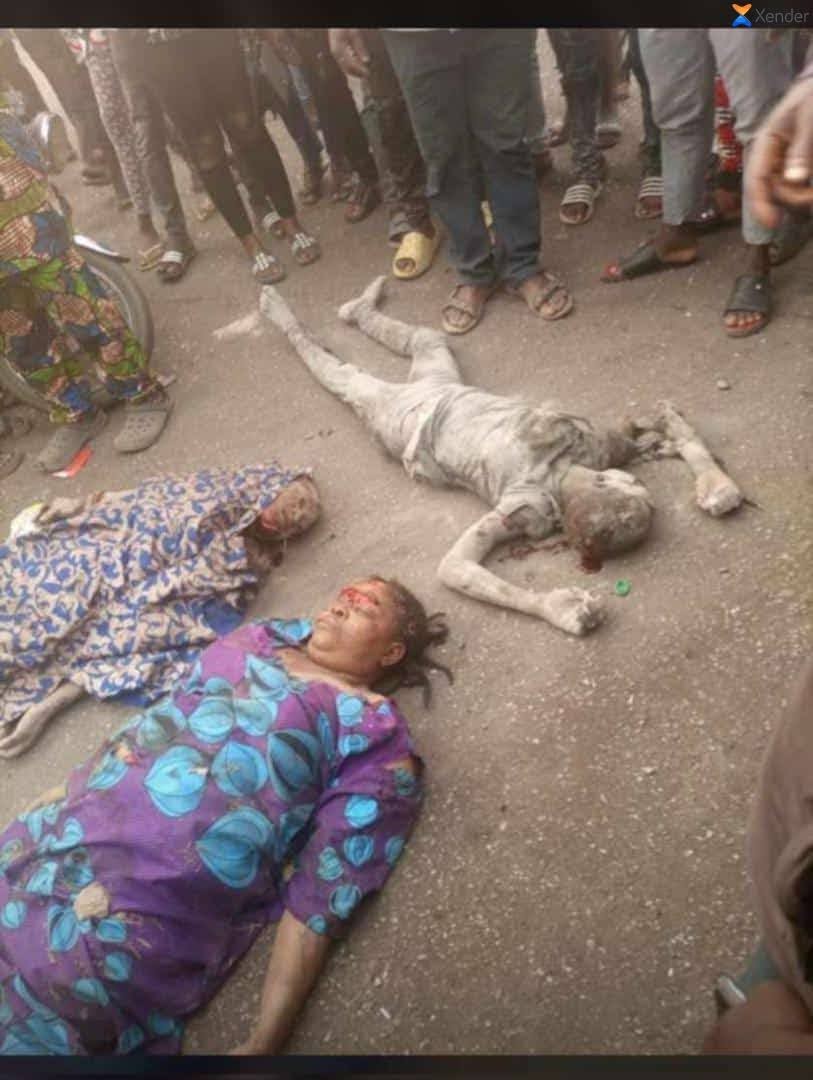