A Ukrainian man has been arrested for killing his father and wearing the dead man's intestines on his neck.

Dmitry Ponomarenko from Odessa is accused of stabbing his 53-year-old dad multiple times on Jan 20, 2021, after an argument broke out between them.

A Kiev district court was told that Ponomarenko cut off his father's head and ripped open his stomach, before turning the knife on a 32-year-old neighbour who rented a room from the family, killing him instantly.

The prosecutor in court claims that then Ponomarenko, who reportedly has a wife and small child, went out into the street with his father's head and intestines around his neck.

Local media claimed Ponomarenko emerged from his flat on January 20 covered in blood and was hitting cars with his dad’s head.

One resident told a reporter: "A naked and bloodied man, wrapped in guts and holding the head of a man came out of the front, sat on a bench and lit a cigarette."

While being questioned by police on the day he killed his father and their 32-year-old tenant, he told police that "he is a god who is not worshipped".

Before the court session, Ponomarenko told reporters that the murder was "a ritual in which I convinced myself that I was all around, and that everyone was watching me and I was watching everyone."

Prosecutor Valery Boldyrev asked for Ponomarenko to remain in custody, arguing that he had no permanent place of residence or work and could commit a crime again.

Ponomarenko himself pleaded guilty and said that he "should be kept in custody."

A police spokesman said on the day of the killings: "We received calls from shocked people reporting a man walking in the neighbourhood with a severed head in his hand."

According to reports, he was fired from his job at the Duke Hotel the previous day for being under the influence of drugs and inappropriate behaviour.

When asked why he had carried out the killings, Ponomarenko allegedly told witnesses "he had to".

Ponomarenko could face 15 years in prison if convicted of double murder. 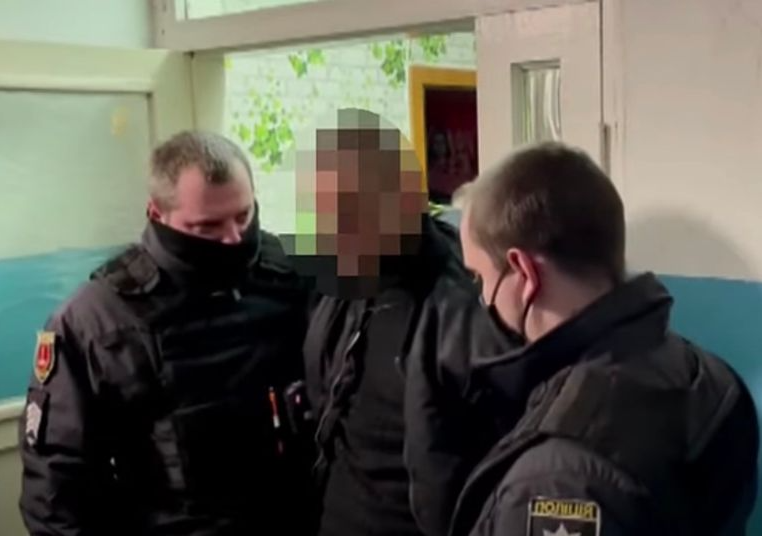 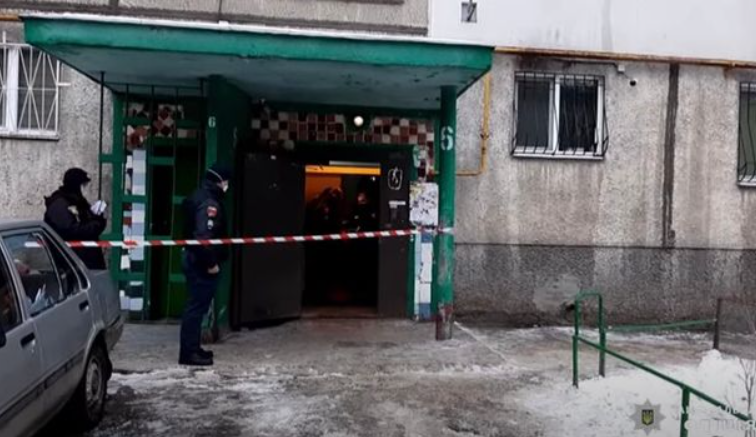