A man identified as Mr Sunday Edino has been apprehended by the Kogi State Command of the Nigeria Police Force after alleged looted medical equipment worth N1.2billion were found in his car boot.

We understands that Edino was arrested on Monday, October 26, by a team of policemen following a manhunt led by the State Commissioner of Police, Ayuba Ede.

Interrogating Edino as seen in the video released to the public domain, the police operatives accused him of removing his car plate number earlier before his arrest. Although Edino had denied the claims of looting the medical equipment found in his car trunk, the police loudly accused him of being a prime suspect.

Watch the video below:

Naijakit learnt that the Medical equipment worth over N1.2b kept in a warehouse in Lokoja were vandalized and looted by suspected hoodlums on Monday, October 26.

It was gathered that they carted-away some CT/MRI machines and other expensive equipment of which some were recovered from nearby bushes. The Kogi State Commissioner of police reportedly swung into action after the looting and launched a manhunt on the criminals which led to the arrest Sunday Edino and others.

In another news, the National Youth Service Corps, NYSC, orientation camp in Kubwa, Abuja on Tuesday, October 27 was invaded and looted by some suspected hoodlums, Naija kit reports.

See below photos of other materials allegedly looted by Edino and his accomplice. 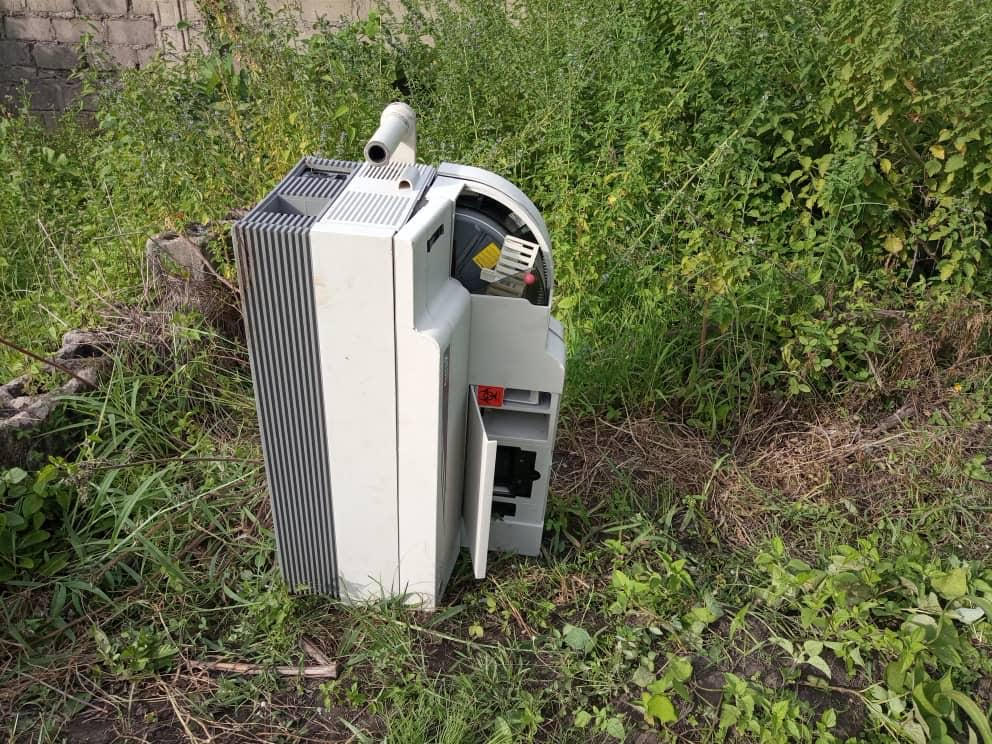 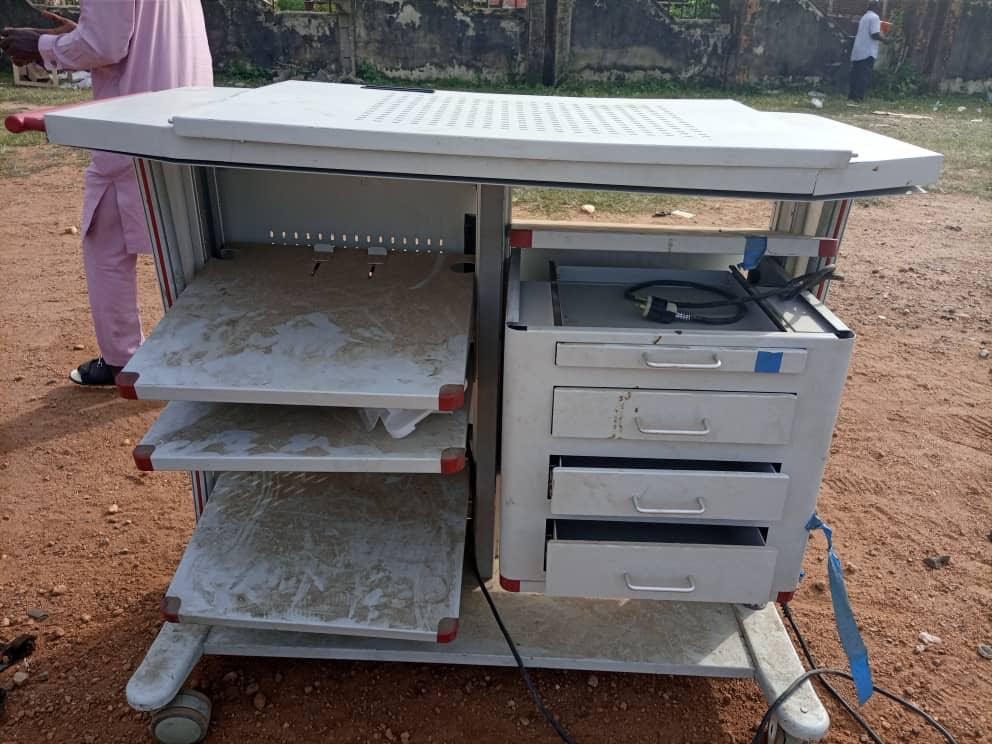