Days ago, Laycon’s old interview with Pulse went viral again, and in the video, he sent a message to Erica, describing her as amazing and wonderful.

In his words, “You are wonderful, you are amazing, you would grow”.

Reacting to the video, Erica’s manager called out Laycon, saying his message to Erica was a PR stunt and manipulative.

“They are in the same group chat. He has never said a word to her and he has her number. And now he’s coming live on tv to say all that. Do not fall for his PR stunt. Manipulative as ever people.” Erica’s manger wrote.

In response to the allegation, Laycon, while replying a fan’s tweet on Twitter, sent a message to his haters and “enemies”.

“Tell my enemies fuck them, they already know but fuck them”.

Laycon, in his response said;

“Tell em again with a middle finger and a chuckle.” 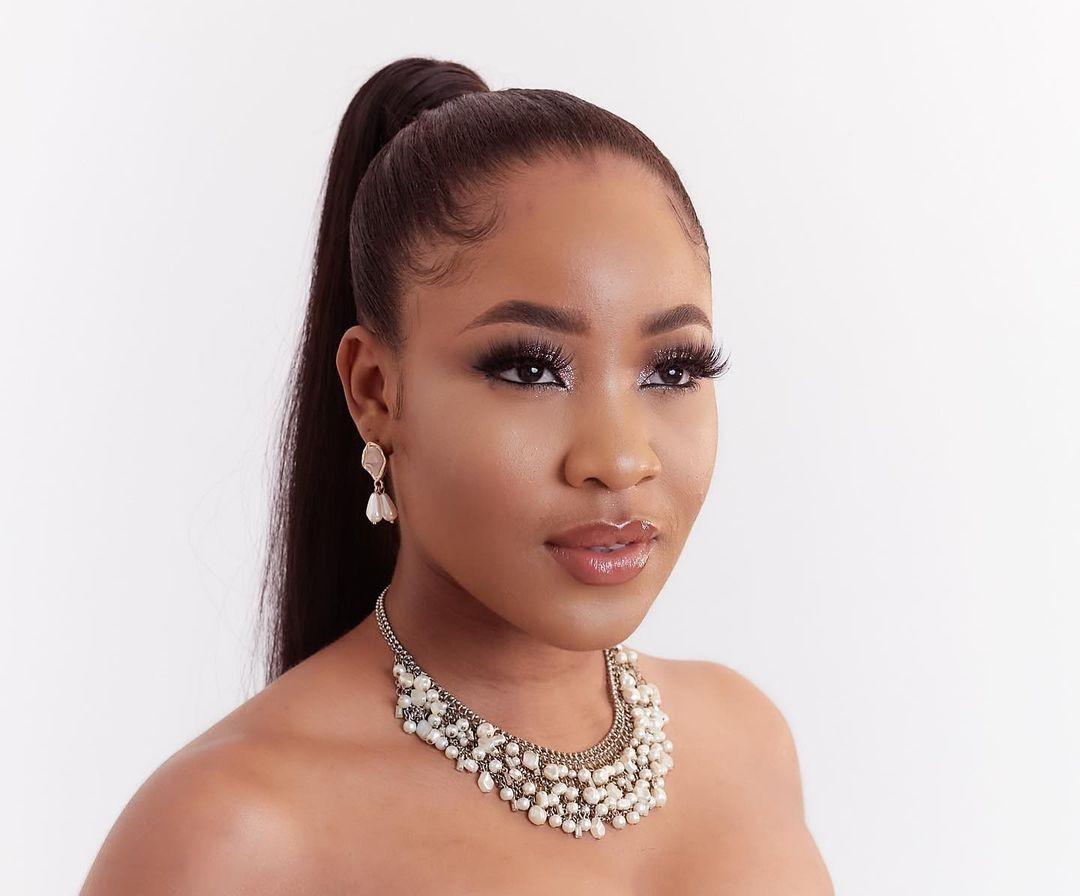