Foluke Daramola, an actress and colleague of the deceased made this known when she shared photographs of Kasumo’s burial on her Instagram page and wrote;

Nollywood actress, Foluke Daramola who seems to be a close ally to the late actor, was among celebrities who first broke the news of Pa Kasumo’s death.

Announcing the death of the Nollywood actor two months ago on Twitter, she had written;

“It is with so much heavy pain in our hearts that we regret to announce that our #paraafricafoundation model-actor Pa Kasumu has given up the ghost after a brief illness. The news was broken by a close source that stays around the hospital he gave up the ghost.”

Late Pasumu was aged 66, and several sources revealed the actor battled with a very strange ailment which he alleged was a spiritual attack before transiting to the world beyond.

Below are pictures from his burial yesterday; 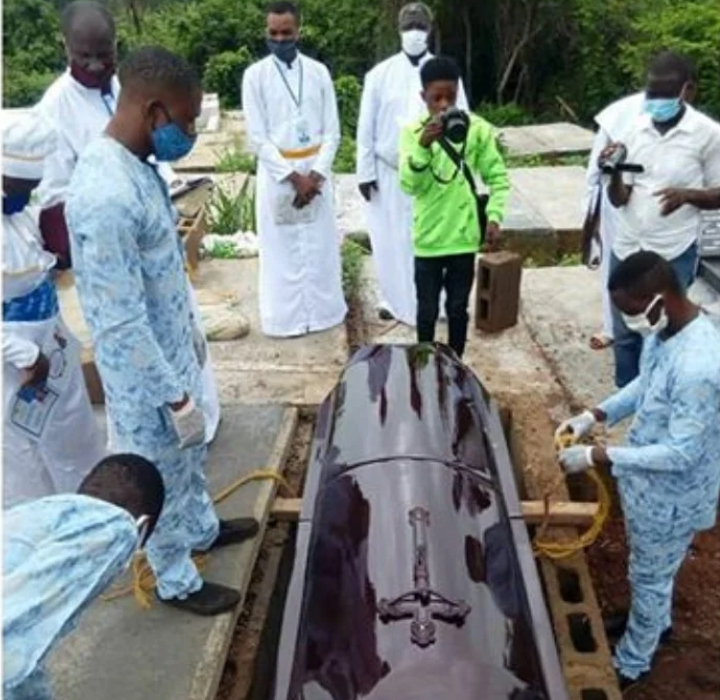 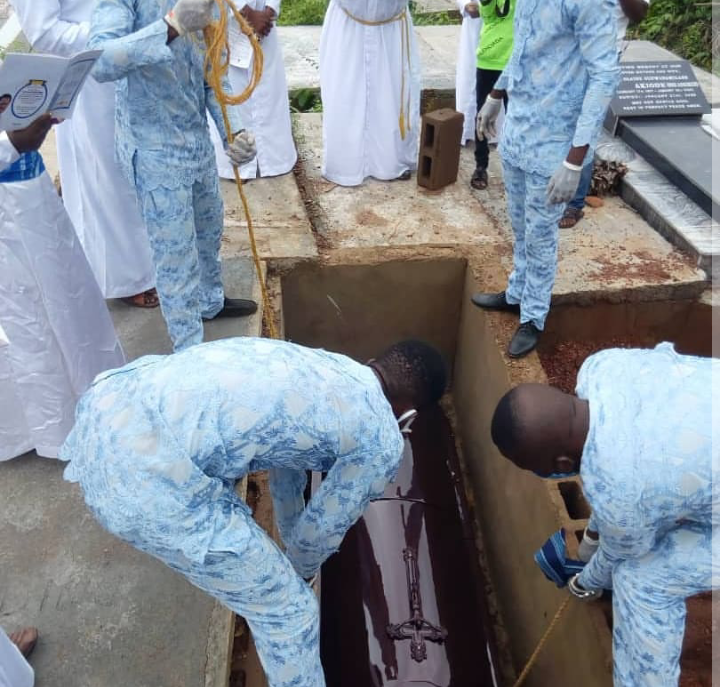