Femi Gbajabiamila, Speaker of the House of Representatives has stated that it will cost the Lagos state government over 1 trillion naira to fix the damages caused by hoodlums in the state.

This is coming following the peaceful #Endsars protest that took a swift turn after being hijacked by hoodlums across the country. In Lagos, both private and public properties were looted and destroyed in the wake of the event.

Gbajabiamila made this disclosure during a condolence visit to the Governor of the state, Babajide Sanwo-Olu, after an assessment of some of the destroyed structures.

In his words, “We stand in solidarity with Lagos state government and the people of the state This is indeed a difficult period. This is not Lagos of our dream. Its indeed very sad.

“The House of Representatives will do all it can to compensate all those who suffered brutality including policemen that lost their lives in the process.

“You have fought a good fight, government, National Assembly have listened. Its time to take stock and ensure it never happened again. What has happened has happened, however, we want to know what exactly happened at the Lekki Toll Gate. The judicial panel must reveal this. I want to encourage Nigerians to allow peace to reign.

“I learnt from the governor of Lagos State that it will take N1 Trillion to rebuild what had been lost and asked him what’s the budget size of the state he said about N1,Trillion. You can see we are moving backward. Hence, we must consider the consequences of our actions before embarking on any venture. I therefore, appeal to the youths to allow peace to reign henceforth. I still believe in unity of Nigeria.” 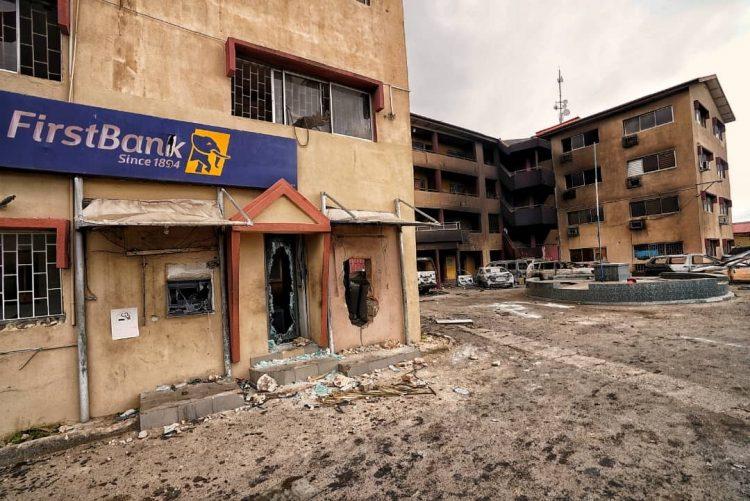 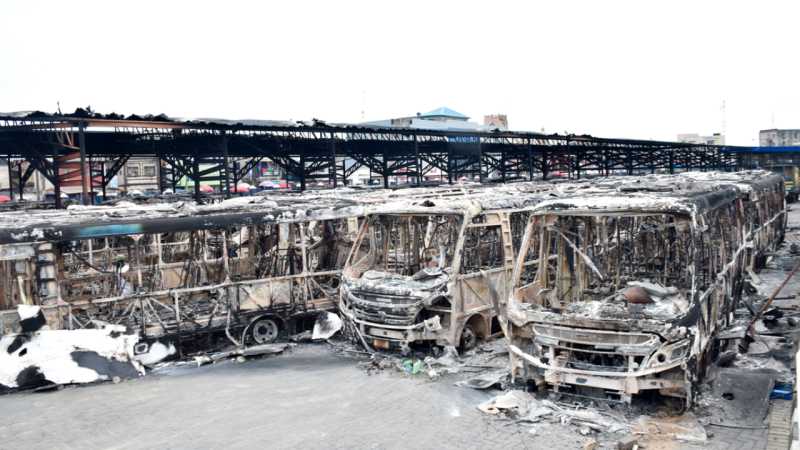