DAILY POST learned that the suspects were arrested in Ibadan, Lagos and Port Harcourt.

The anti-graft body arrested no fewer than 13 suspected yahoo boys.

EFCC report has it that the arrest of the 13 young men was triggered by intelligence gathering which detailed their alleged involvement in internet fraud and other related offences.

The commission confirmed that four cars, laptop computers, phones and other incriminating documents were recovered from them.

“The suspects will be charged to court as soon as investigations are concluded,” the EFCC said in a statement on its social handles on Tuesday. 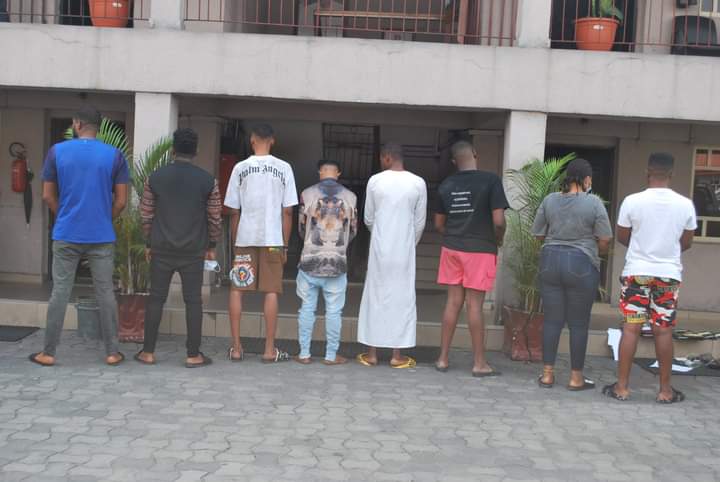 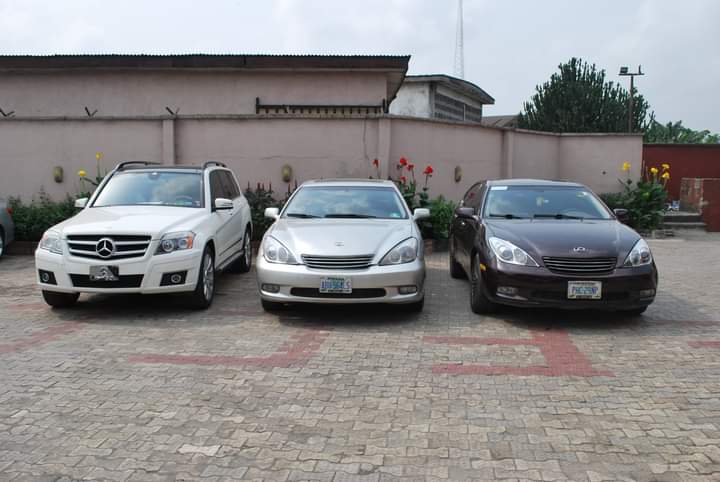