The Lagos Zonal office of the Economic and Financial Crimes Commission, EFCC, said it has arrested no fewer than 32 persons for their alleged involvement in internet fraud.

The anti-graft agency informed that the suspects were arrested on Monday during an early morning operation.

This, it was learnt followed credible intelligence received by the EFCC about the alleged criminal activities of the suspects.

The 32 men were accused of defrauding unsuspecting members of the public of their money.

“They will be charged to court as soon as investigations are concluded,” it was said. 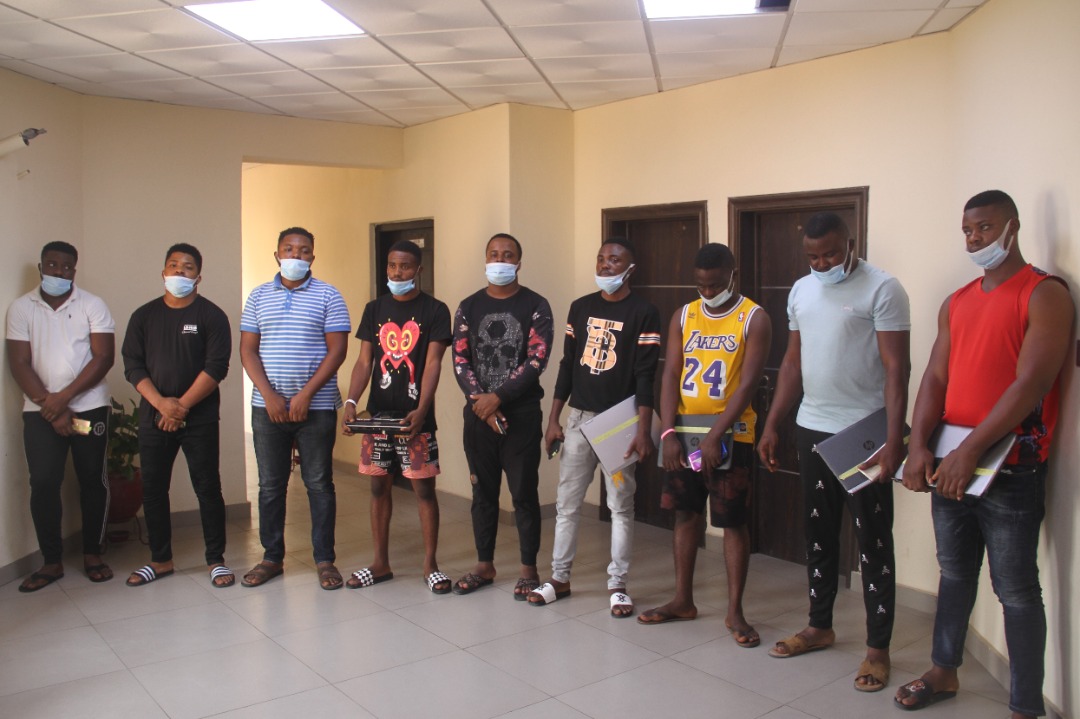