An American man identified as Kaymo has taken to Instagram to celebrate his 15th wedding anniversary with his beautiful wife and their 11 children.

The man whose IG profile reads; “Battle Rapper known as Kaymo, Husband to a Queen that gave me 11 Kids”, said he tied the knot with his wife, Sim Moore, in 2005 and they’re blessed with 11 children.

His wife confirmed his post as her profile reads: “Wife to Kaymo, Mom of 11.”

“15 Year Anniversary! 2005 We got Married at the Courthouse, no Wedding, no Rings… 15 years and 11 kids later, our kids make us, so glad to share this moment with them”

From their pictures, the black American couple are blessed with four boys and seven girls. 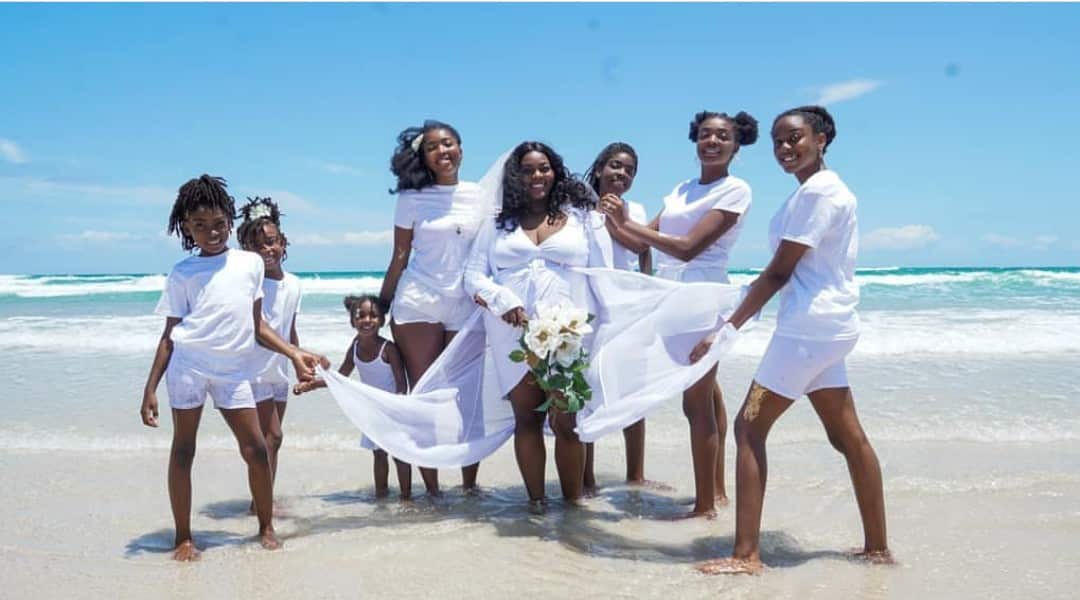 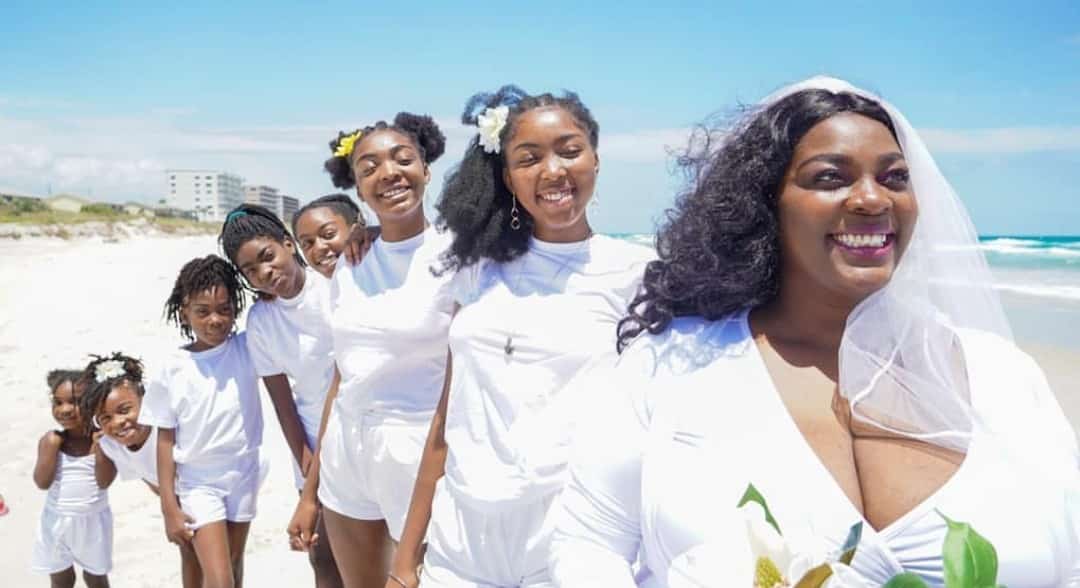