Hundreds of commuters were on Monday stranded as a result of a shortage of cab, taxi and commercial motorcyclists plying major roads in the ancient city of Ibadan, the Oyo State capital.

our source correspondent, who went round some major areas in Ibadan, gathered that long ques have returned to petrol stations in Ibadan.

This has caused scarcity of commercial motorcyclists, commercial cabs and taxis in major areas.

Some of the areas visited by our correspondent included Ijokodo, Sango, Bodija, Agodi Gate, Iwo Road, Monatan, Eleyele and Ologuneru.

It was gathered that petroleum stations belonging to major marketers along the Ijokodo, Eleyele-Sango Road such as Total, Conoil and Oando are not dispensing petrol, while only Mobil located at Awolowo Road in Bodija which opened for business, is experiencing a long que.

Other petrol stations along the Agodi Gate/ Iwo Road, Ologuneru, Eleyele and Monatan are still experiencing long queues as of the time of filing this report.

Majority of students, civil servants and business owners were found looking for means of transportation to get them to their respective destinations.

It was also discovered that transport fares have increased as few available cab operators and commercial motorcyclists are making brisk businesses.

However, all efforts made by Our source to get a reaction from the Chairman of the Independent Petroleum Marketers Association of Nigeria (IPMAN) Alhaji Bukola Mutiu proved abortive.

Several calls put across to his mobile number were not answered. 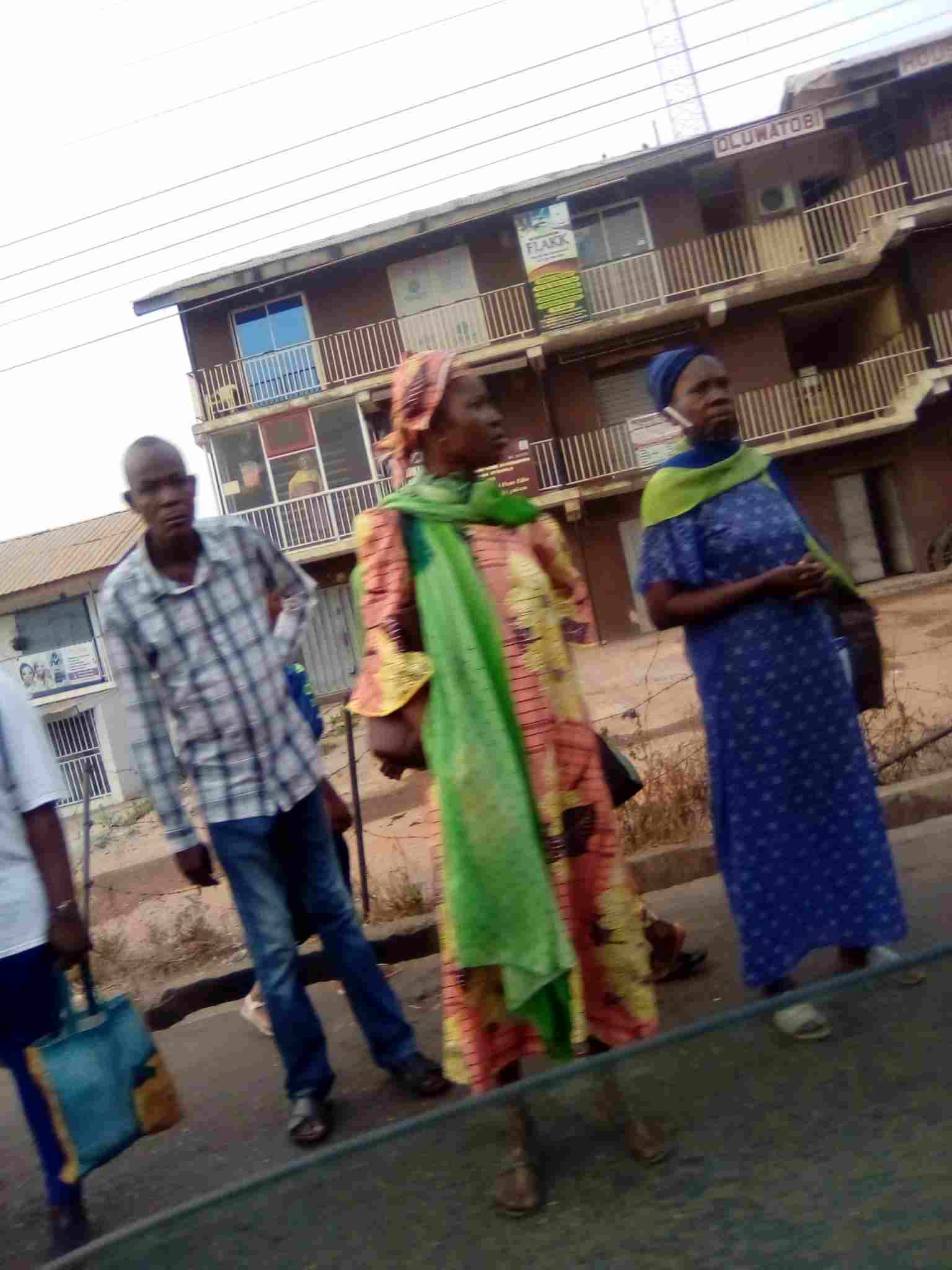 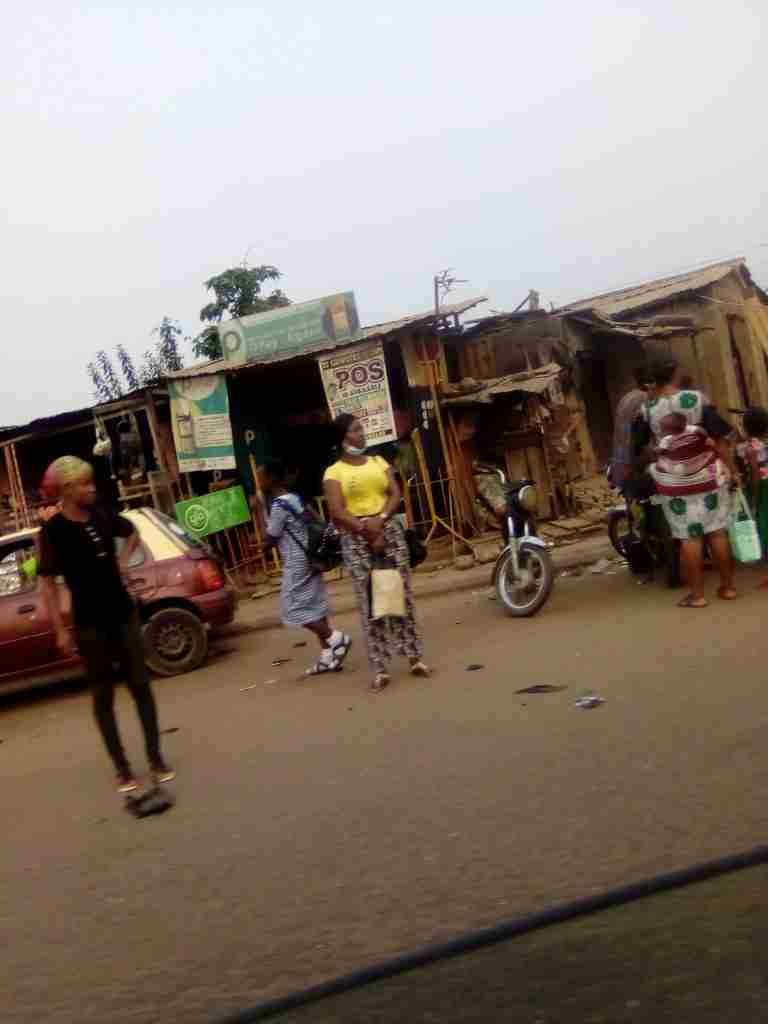 Mr Gbafun - Rap Is Not Dead